Okay, this isn’t the healthiest recipe ever, but Kyle was dying to make it ever since he saw Giada make it on the Food Network.  If you are ever in the mood for something rich as a special treat, this is the dinner to make.  It was so delicious- we both licked our bowls clean!
Ingredients:
**We cut the recipe in half since it was only for the two of us, and we can’t afford two lobster tails!

Bring a large pot of salted water to a boil.  While you’re waiting, try not to eat the lobster…

Add the lobster tails and cook until they begin to curl, 5 to 7 minutes. Using tongs, remove the lobster tails and set aside until cool enough to handle. Add the pasta to the boiling water and cook, stirring occasionally, until tender but still firm to the bite, 10 to 12 minutes. Drain and place in a large serving bowl.  Look at that steamy lobster tail!!!

Using kitchen scissors or a heavy knife, cut along the underside of the lobster tails and remove the meat. Chop the meat into 3/4-inch chunks. Set aside.

In a large nonstick skillet, cook the bacon over medium-high heat until brown and crispy, about 10 minutes. Remove the bacon and drain on paper towels.

In the same skillet, add the garlic and cook until aromatic, about 30 seconds.

Add the tomatoes (and juices), clam juice, cream, 1/2 cup basil, 2 teaspoons salt and 1/2 teaspoon pepper. Bring to a boil and scrape up the browned bits from the bottom of the pan with a wooden spoon. Reduce the heat to medium and simmer until slightly thickened, about 5 minutes.

Add the shrimp and cook, stirring occasionally, until just cooked through, about 3 minutes. Add the lobster and bacon. Simmer until warmed through, 1 to 2 minutes.

Pour the tomato mixture over the cooked pasta and toss until coated. Garnish with the remaining 1/2 cup basil and season with salt and pepper. Dr. Andrea Tooley is a fellow in Ophthalmic Plastic and Reconstructive Surgery in New York City. She completed her residency in Ophthalmology at Mayo Clinic in Rochester, Minnesota. In this blog you will find archived posts from medical school and residency, Andrea's favorite recipes, tips for success, and much more. Thank you for visiting! Read More…

Cannot get other user media. API shut down by Instagram. Sorry. Display only your media. 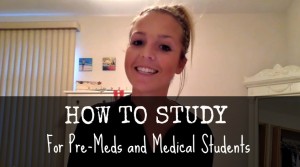 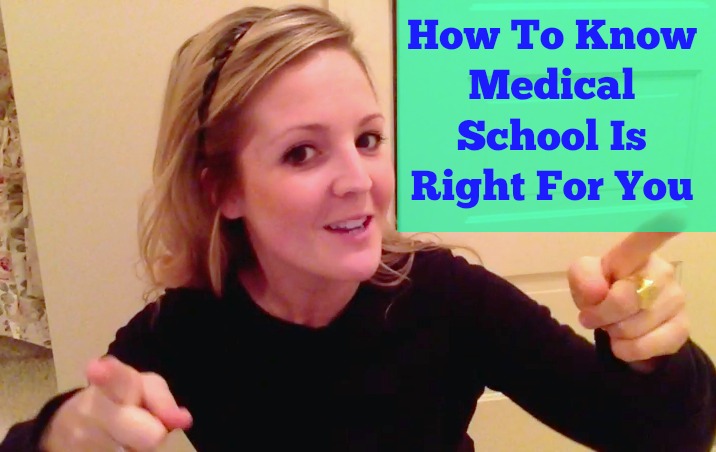 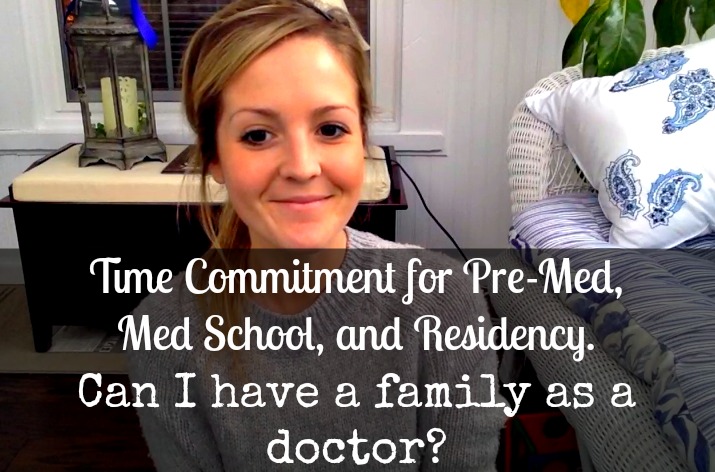 Privacy Policy
Cannot get other user media. API shut down by Instagram. Sorry. Display only your media.
Statements on this blog should not be taken as medical advice. AndreaTooley.com expresses my personal views and opinions only. The expressions and opinions of this blog are not intended to diagnose, treat, cure, or prevent any disease. Always consult your physician or health care professional before starting any health and wellness program. Statements on this blog have no association with Mayo Clinic or the opinions or views of Mayo Clinic. I have no association with any administrative office of Mayo Clinic, and have no influence in policies or medical admissions.